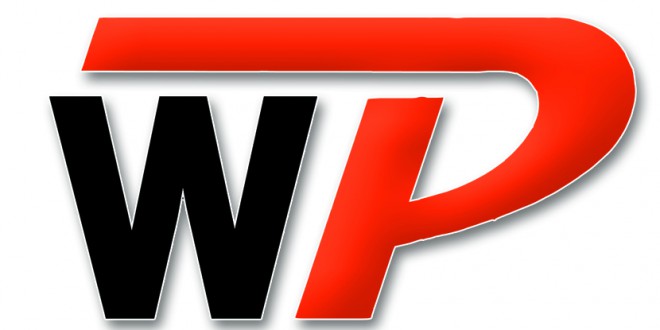 Socialism is the only solution!

….  Statement of Worker-communist Party of Kurdistan on May Day

May Day is the day of international unification and solidarity of the working class. It is the day of workers’ protest against the whole system of capitalism. Workers are approaching May Day at a time when the Coronavirus pandemic is threatening humanity and lives of millions of people. Although the pandemic has spread because of a virus, the Coronavirus crisis is the product of the capitalist system. It is a system that linked medical and health care services to markets of commodities and benefit of the companies; a system that handed over the survival and safety of billions of people to the parasitic minority of capitalists and negligent ruling class. On the other hand, closing many factories together with economic and trade projects; halting the social movements; increasing unemployment; food shortages; raising of fear and unease among people have changed the Coronavirus crisis into a wide and an unparalleled economic political social crisis. This has made protecting of life and attaining livelihood for the low-income and toiling people a hindrance to class struggle of the proletariat against capitalism.

Now when the states, capitalists and their spokespersons talk about the phase after Corona, they talk about “digital humans and figurative societies” and technological inventions so as to distance the companies and the trade cartels from competition and crushing each other. They talk about controlling social unrest and instability so as to rescue their ruling from the threat of uprising and rebellion of the starved and unemployed people. At the same time as the states and medicine companies are competing to find a vaccine. This shows us that the world after Corona is none but the endeavour of the states and bourgeois class as a whole to reorganise the invidious capitalist system by putting the damages of their companies on the shoulder of the workers and indigent people. This is the logic of modern world, democracy, nationalism of capitalism and their various governments.

The Corona crisis has shown once again the filthy and inhumane essence of capitalism and the deceitful faces of their governments. It has proved once again that this system and its states are odd and contradictory to the life, health, safety and even the minimum standard of life of the working people.

The Corona crisis has made it clear that so long as this system accumulates wealth and money, the working class and majority of people are deprived of obtaining the minimum standard of life, safety and social stability. To change such a world, the only solution is socialism. This is the key answer to save the future of the human society from market and its benefits and redeliver it to its original owners.

Under the power of Kurdish bourgeoisie in about three decades, workers lived under poverty, unemployment, deprived of any rights living unsafe and unsecure. The Corona crisis has been an excuse to push the mass protests, which demanded the toppling of this power, backwards. It has also become a cause to impose more unemployment, attacking conditions and strengthening of the militia power upon society. Now when these parties have tied the future of Kurdistan society and the livelihood of people to the bargain they have with the new Iraqi government, they have left no chance to the betterment of the conditions of life for people. Therefore, workers of Kurdistan while they must come to the fore of defending their safety, stability and subsistence, have to unify and organise their ranks so to take the society in their hands and establish a socialistic society. This is the only way of liberating society from hunger and death.

Triumph to the struggle of working class and the deprived people! 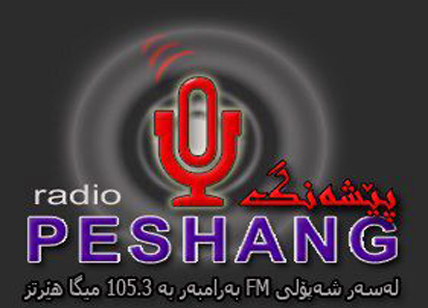 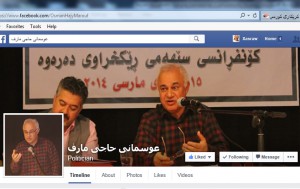 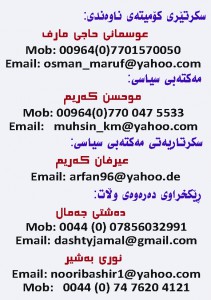 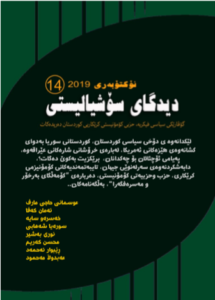 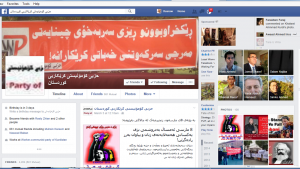